Aragorn from The Lord of the Rings by JRR Tolkien

“Eomer said, 'How is a man to judge what to do in such times?'
As he has ever judged,' said Aragorn. 'Good and evil have not changed since yesteryear, nor are they one thing among Elves and another among Men. It is a man's part to discern them, as much in the Golden Wood as in his own house.” 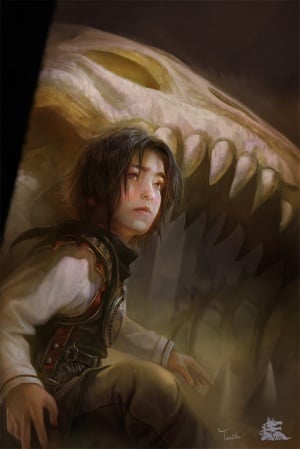 Celaena Sardothien from Throne of Glass by Sarah J Maas

“My name is Celaena Sardothien. But it makes no difference if my name's Celaena or Lillian or Bitch, because I'd still beat you, no matter what you call me.”

Harry Dresden from The Dresden Files by Jim Butcher

"He's Gandalf on crack and an IV of Red Bull, with a big leather coat and a .44 revolver in his pocket." 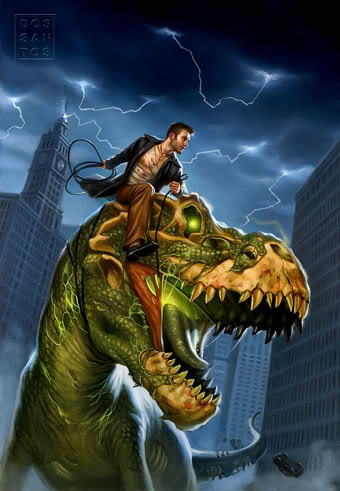 “Harry - you're a great wizard, you know."
"I'm not as good as you," said Harry, very embarrassed, as she let go of him.
"Me!" said Hermione. "Books! And cleverness! There are more important things - friendship and bravery and - oh Harry - be careful!”

“I am no bird; and no net ensnares me: I am a free human being with an independent will.”

“The books transported her into new worlds and introduced her to amazing people who lived exciting lives. She went on olden-day sailing ships with Joseph Conrad. She went to Africa with Ernest Hemingway and to India with Rudyard Kipling. She traveled all over the world while sitting in her little room in an English village.”

“Steal five dollars and you're a common thief. Steal thousands and you're either the government or a hero.” “While I'm gone," Gansey said, pausing, "dream me the world. Something new for every night.”

“My mind," he said, "rebels at stagnation. Give me problems, give me work, give me the most abstruse cryptogram or the most intricate analysis, and I am in my own proper atmosphere. I can dispense then with artificial stimulants. But I abhor the dull routine of existence. I crave for mental exaltation. That is why I have chosen my own particular profession, or rather created it, for I am the only one in the world.” 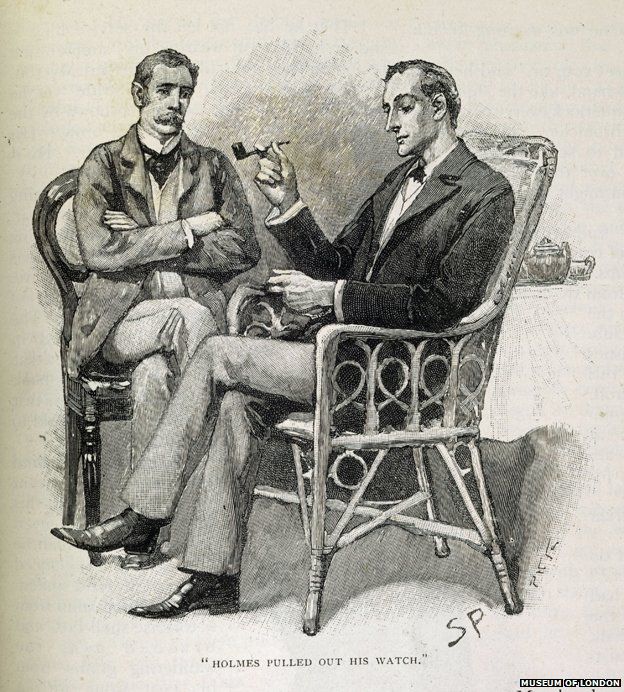 Aragorn from The Lord of the Rings, played by Viggo Mortensen

The Doctor from Doctor Who, played by David Tennant

Marty McFly from The Back to the Future Trilogy, played by Michael J. Fox

Spike from Buffy the Vampire Slayer, played by James Marsters

Thanks again for tagging me, Emily!

Since I'm not sure who has done this tag and who hasn't, I'll leave it up to you.  If you'd like to do this tag, feel free because it's a lot of fun.  Just be sure to link back to me so I can see your answers!