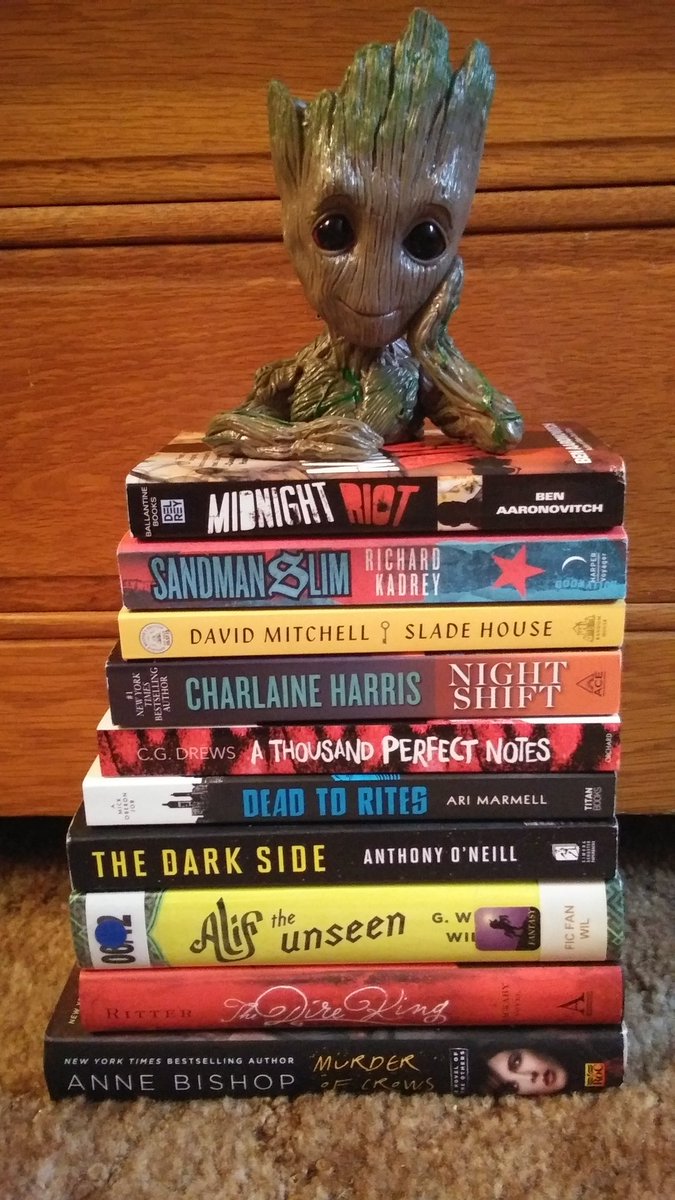 Happy Friday everyone!  This year I've decided to take part in Devour Your TBR which is hosted by Kathy @ Books and Munches and destiny.  Each month the Goodreads Group for the challenge dedicated to knocking out our ever growing TBRs comes up with a themed challenge.  For January the theme was January Jam Jar and I selected ten books which you can see in the photo above (and yes, my baby groot planter was pulling double duty as my jam jar).  Keep reading to see my thoughts on the books I completed for January's challenge in the order that I read them, and also my potential TBR for Fantastic February (all about fantasy novels): 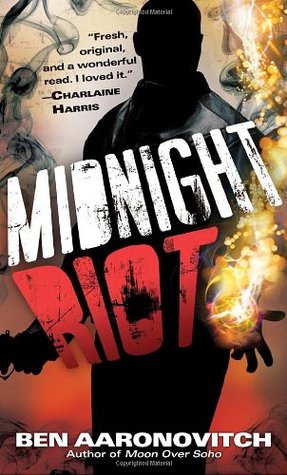 Midnight Riot (Peter Grant #1) by Ben Aaronovitch is an addicting read. It might have taken me a minute to get into the swing of the story, but now that I've completed it I can officially say that I need to read more of this urban fantasy series. If you're a fan of police procedurals, The Dresden Files by Jim Butcher, and The Others by Anne Bishop, I have a feeling you'll enjoy this series opener as well. One question, though, why was the American edition renamed and redesigned? 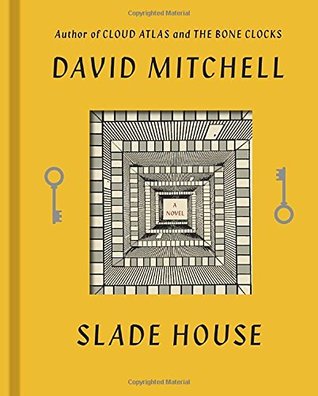 I don't know why I let Slade House by David Mitchell sit on my shelf for so long because I was highly anticipating it since I enjoyed The Bone Clocks. Unfortunately, this didn't quite work for me. There were moments that were chilling and pretty great, but on the whole I was bored which is quite disappointing considering it is a companion to The Bone Clocks

Now A Thousand Perfect Notes is an impressive, emotional roller coaster of a debut with perfectly quirky characters that I would do just about anything to protect. You probably already knew this but Cait can write really well. Plus, it really sounds like her - or you know at least from my visiting Paper Fury. I can't wait for The Boy Who Steals Houses. 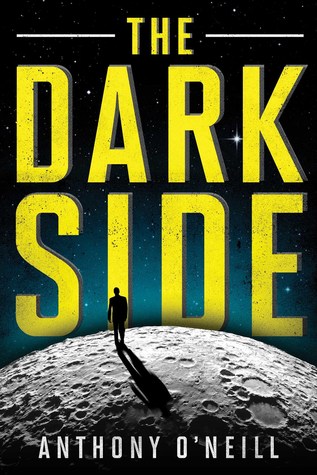 I was hoping to like The Dark Side by Anthony O'Neill more. Based on the summary it's got just about everything I could want - I mean, it's a sci-fi noir set on the moon after all. The world building was intriguing and I like getting to see the author's vision of the far side of the moon. My main issue with the story was the fact that I wasn't interested in any of the characters. 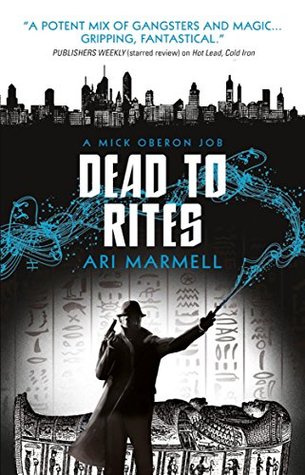 Dead to Rites by Ari Marmell is the third book in the Mick Oberon series. When I first picked up the book, I didn't realize that that was the case. I was hoping that I'd be able to pick it up fairly easily, but in hindsight I should have started in on book one first. I think I'll have to go back to the beginning of the series with Hot Lead, Cold Iron. 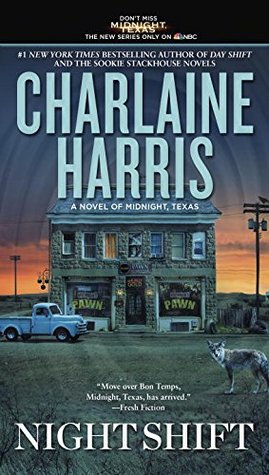 The inhabitants of Midnight, Texas are what really make this series. They're what I will miss the most about it all. I loved that the more we got into this series the more supernatural elements we got into. I just wish that this wasn't the final book. It doesn't exactly read like a grand finale, so I can still hope (especially since the tv adaptation is most likely gone for good). Now, I'll have to read the Harper Connelly series to see a little more of Manfred. 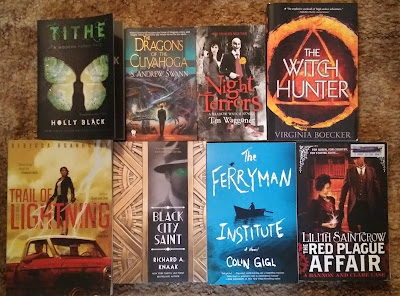 Tithe (Modern Faerie Tales #1) by Holly Black - I love Holly Black's style and I can't wait to tackle this series.

The Dragons on the Cuyahoga (Cleveland Portal #1) by S. Andrew Swann - An Ohio set urban fantasy with dragons? Yes, please!  I'm glad I stumbled upon this at Goodwill.

Night Terrors (Shadow Watch #1) by Tim Waggoner - I don't know about you, but this sounds like a lot of fun!

Trail of Lightning (The Sixth World #1) by Rebecca Roanhorse - I've heard so many great things about this series opener.  Honestly, I don't know why I've put it off for this long.

The Ferryman Institute by Colin Gigl - This sounds really cool and it's been compared to The Eyre Affair to top it off!

The Red Plague Affair (Bannon & Clare #2) by Lilith Saintcrow - The first book in this steampunk urban fantasy was a lot of fun and I'm looking forward to see more of these characters.


Are you taking part in this challenge?  Have you read any of these books?  As always, thanks for visiting my blog and perhaps even commenting down below!