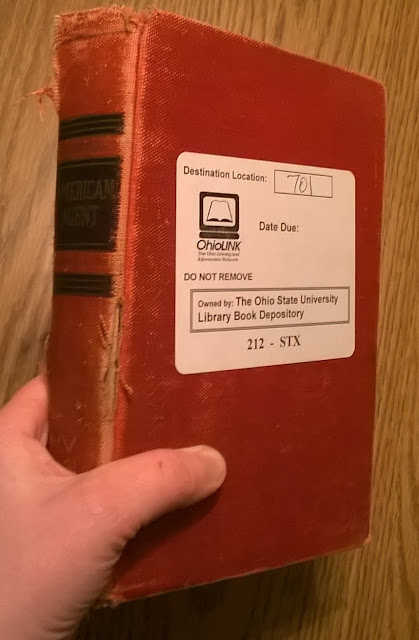 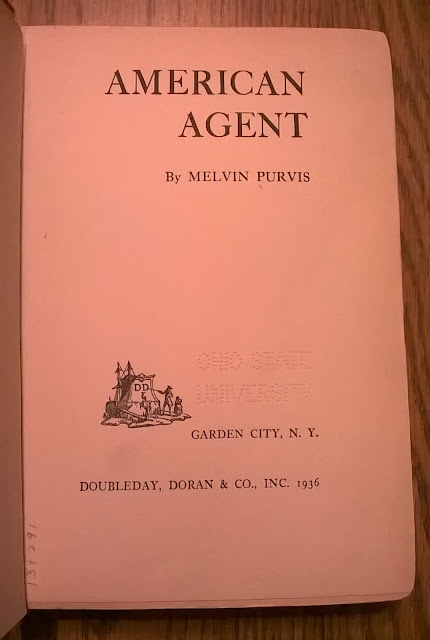 This week I'm spotlighting one of my current reads, American Agent by Melvin Purvis.  Purvis's autobiography and history of the F.B.I. was released in 1936 and it's absolutely fascinating so far - I'm on page 64 of 291.  It isn't a dusty and dry history book in the least.  If you don't know, Melvin Purvis is the man who brought gangsters like John Dillinger, Baby-Face Nelson, Pretty Boy Floyd, and numerous others to justice.  Purvis joined the FBI in 1927 and was put in charge of the Chicago field office in 1932.  He later resigned in 1935, a year after leading the take down of Dillinger due to conflict with and persecution from his former mentor, J. Edgar Hoover.  One year later in 1936, at age 33, he wrote this autobiography of his personal history, FBI history, and cases he worked on during his time with the agency.  He also returned to practicing law, which was his field before joining the Bureau and becoming one of their top special agents.

There's a bit of a story as to why I've picked this up now - I was at the Scott Antique Market a couple of weekends ago in Columbus for the last show there of the season, and, as you might expect, I always look for books.  You can find practically anything there from vendors with new releases to rare antique titles.  One vendor in particular had a mix of both and this title was one of them.  Since I'm interested in Purvis and that time period, I really wanted to take it home with me, but it the asking price was a little too high for me, but I have to admit the first edition was in excellent condition.  Anyway, later that day, I discovered that through interlibrary loan I would be able to borrow a copy from the Ohio State University Library.  It just arrived the other day, and the copy I received is literally falling apart - there are even some notes in the margins and underlined portions in pencil.  I'm surprised that the university library would actually let it go considering its condition, but I'm still able to read it.  I just have to be extremely careful handling it. 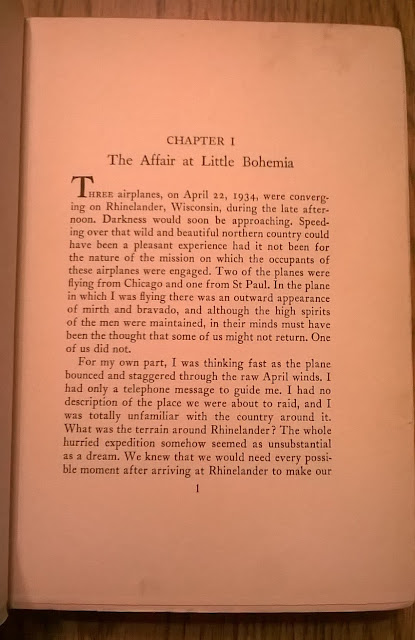 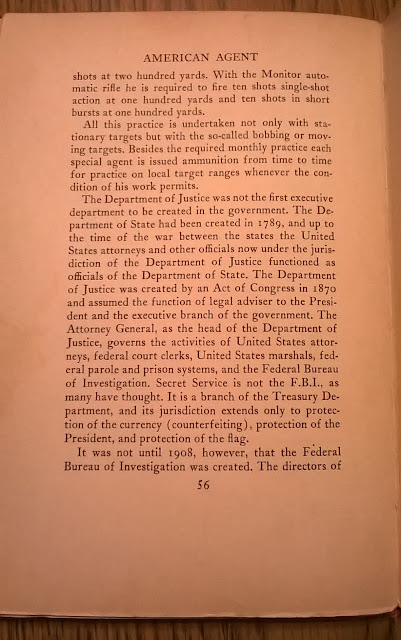 This week I'm also taking part in a brand new linkup called 50/50 Friday, which is hosted by Carrie @ The Butterfly Reader and Laura @ Blue Eye Books.  Every week they'll have a new topic featuring two sides of the same coin - this week the topic is Best/ Worst Conclusion to a Series. 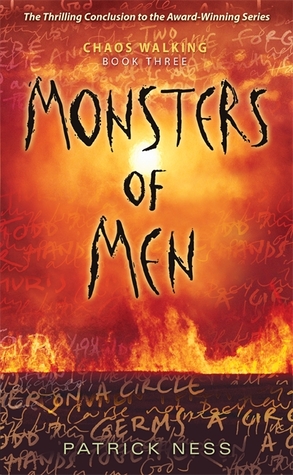 Monsters of Men (Chaos Walking #3) by Patrick Ness - One of my all time favorite series, and it has an excellent ending!  I'm still holding out for a potential movie or tv adaptation of this series!

Breaking Dawn (Twilight #4) by Stephenie Meyer - I read this entire series one after another on the recommendation from a friend.  The first was okay, nothing really happened in the second one, the third was the best of the three due single handedly to Jasper's background, and this one felt like it was written by someone else entirely and not even in a good way either.  Plus, it's extremely anti-climactic and very little actually happens - on top of all that other crazy stuff.