This past week I haven't bought any physical copies of books, but through the Goodreads First Reads Program I will be one of ten lucky winners (out of 931 entries!) to receive a copy of World War I in 100 Objects by Peter Doyle and I received a free ecopy of Oath of Servitude (The Punishment Sequence #1) by C. E. Wilson and The Promise by the same author in exchange for honest reviews.

The second most exciting bit of news for the week is that I finally finished Throne of Glass by Sarah J. Maas and it was just marvelous!  I cannot wait until I can get my hands on the sequels!  I enjoy looking at the cover (which I much prefer to the original U.S. cover, by the way), so here it is! :)

This week I also finished reading Mrs Hudson's Diaries: A View From The Landing at 221B by Barry Cryer and Bob Cryer and Fire Storm (Young Sherlock #4) by Andrew Lane. 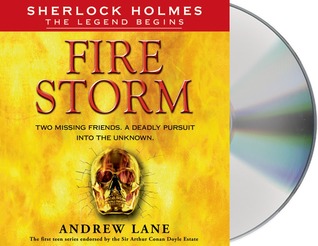 This time last week I was super excited to read Mrs Hudson's Diaries, so I read it immediately.  It had potential to be very interesting and give fresh perspective and insight.  Like I said, lots of potential, but it didn't live up to that at all and I was disappointed in the overall execution of it.  Then, in hopes of making myself feel a little better, I listened to Fire Storm on Playaway.  I haven't read any of the other books in this series, so I was beginning with number four but I really enjoyed this addition to the canon (can I say that since it's been approved by the estate?).  I really must go back and start the series from the beginning!

One of the non-book related things that made my week happened at work.  At the store much of the Halloween items are out now, including this motion-activated life-size witch statue (she stirs her cauldron, cackles, talks, looks around, and lights up). 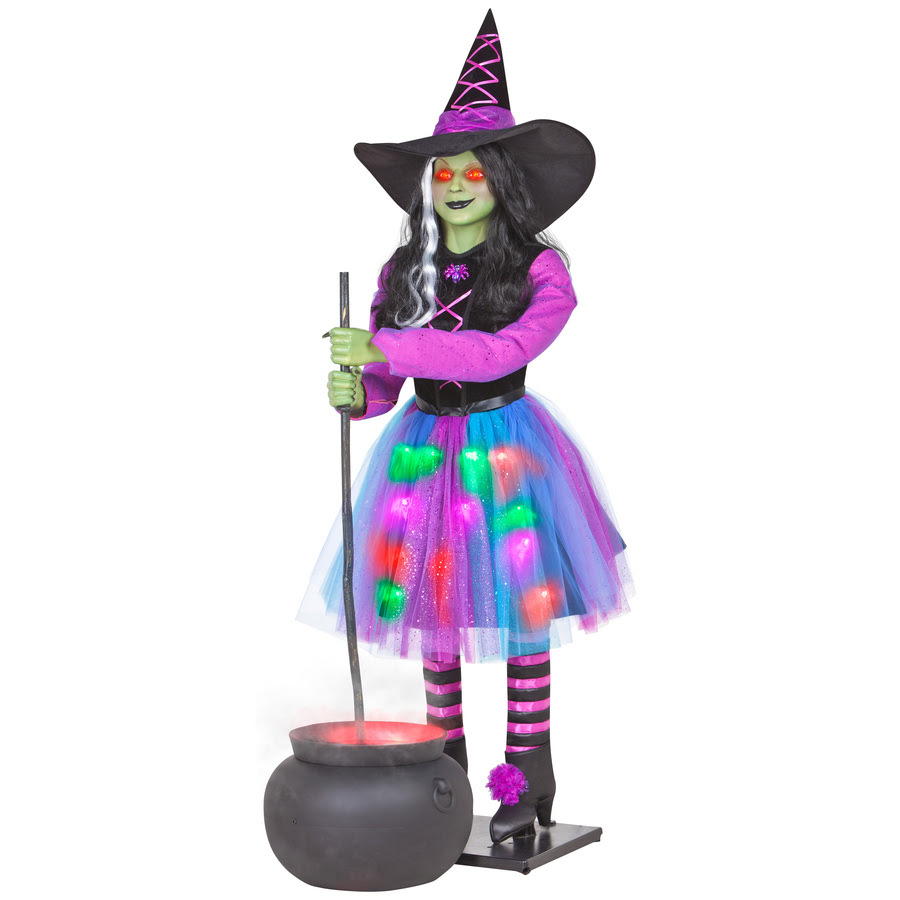 Anyway, earlier this week a family came in one evening and practically recreated the witch scene from Monty Python and the Holy Grail!  Well, except the mother - she looked like she had enough of her family's shenanigans for the day.  I love Monty Python so imagine my surprise as I bore witness to such a scene!  I mean, there was even a "She turned me into a newt! ....I got better." : D  And, the two kids playing the villagers were only around ten so that added to my glee!

Finally, just this morning I heard the bluesy "Take Me to Church" by Hozier on the radio for the first time ever.  I know pretty much nothing about him, but I do know that he has a powerful voice!  I watched the video of his performance of "Take Me to Church" on Ellen and "To Be Alone" (live in Kilkenny) as well.  He sounds just as good, if not better live.  Where have I been since these were released in April and May??  I will be watching and listening for more of his music in the future!