Top Ten Tuesday: Book Characters That Would Be Sitting At My Lunch Table

September 02, 2014
This Tuesday I am again participating in Top Ten Tuesday courtesy of The Broke and the Bookish.  This week the topic is a back to school theme with Book Characters That Would Be Sitting At My Lunch Table.  You might notice some of these characters aren't in school (for one reason or another), but neither am I.  :)

I have quite a few more than 10 here, but it was just so hard to narrow it down.  I did, however, narrow characters down to book and/or series for 17 (30+ characters!).  These aren't really in any specific order, but I do know one thing we would need a really big lunch table!


Most of the cast of Harry Potter - especially the Trio, Neville, and Luna 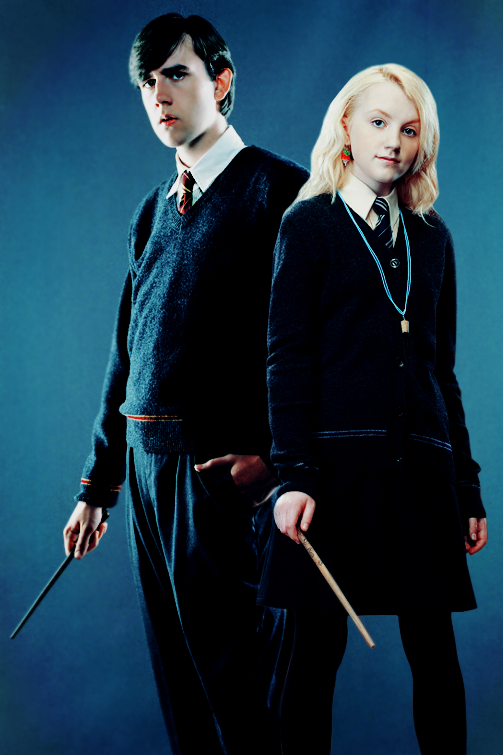 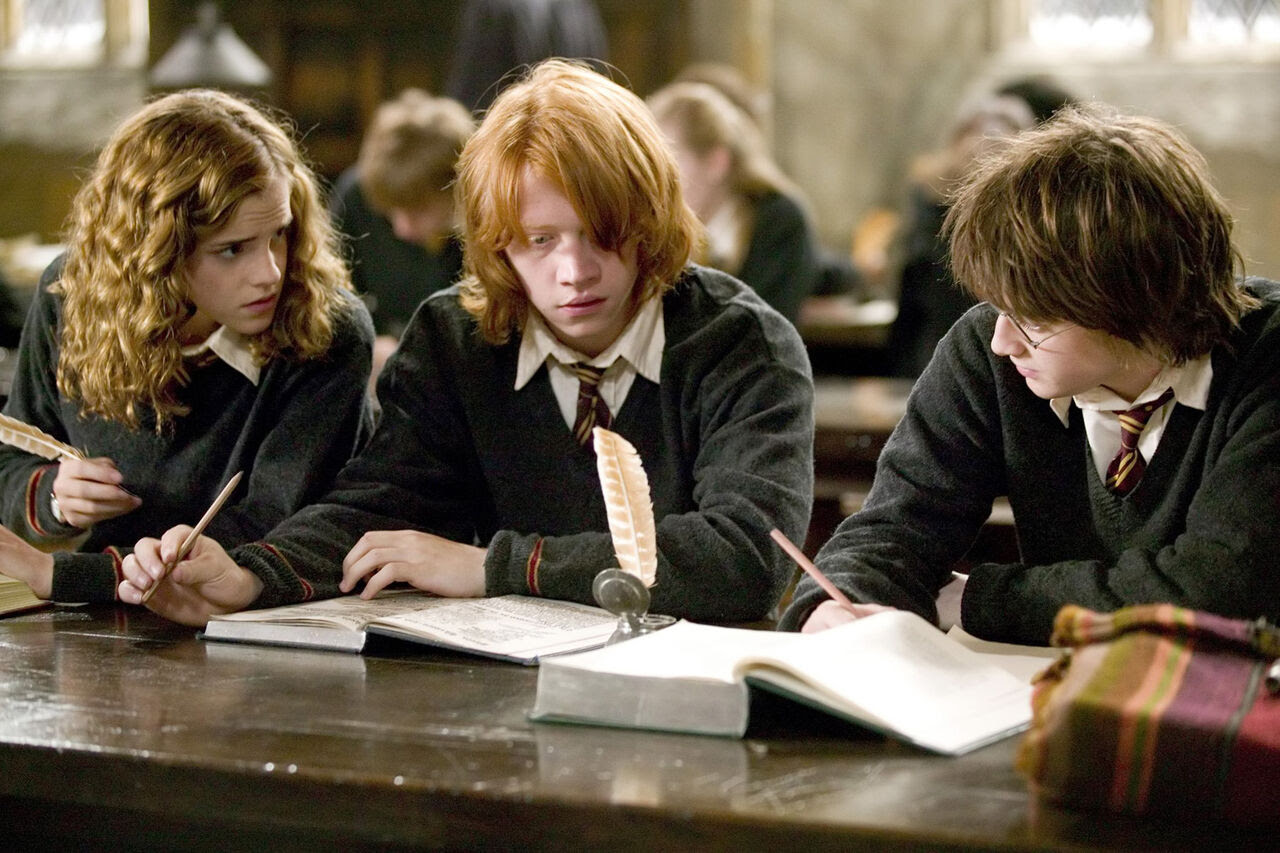 Celaena Sardothien from Throne of Glass 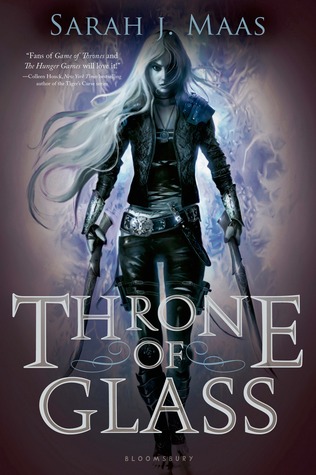 Blue, Gansey, and Ronan from The Raven Cycle

Cinder, Cress, and Carswell Thorne from The Lunar Chronicles

Cal and Niko from from the Cal Leandros series 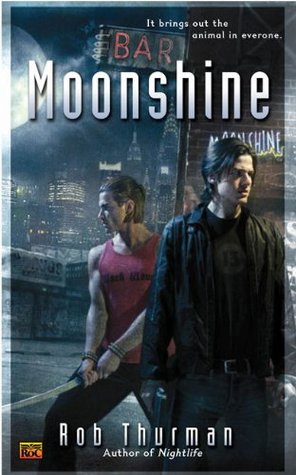 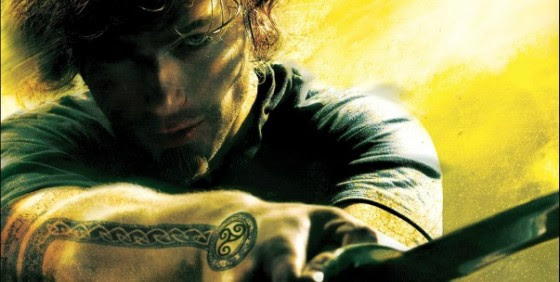 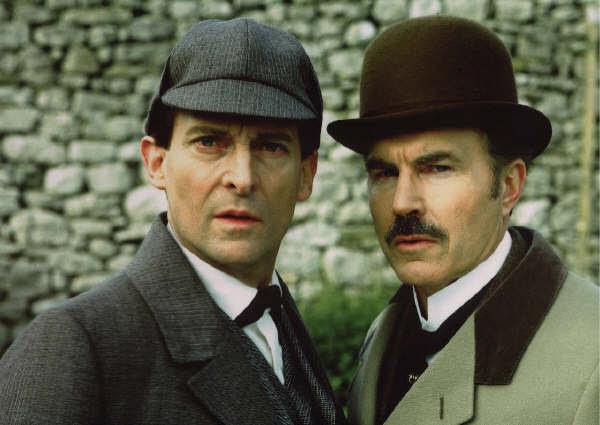 Bilbo, Gimli, Legolas, Aragorn, and Eowyn from The Hobbit and The Lord of the Rings 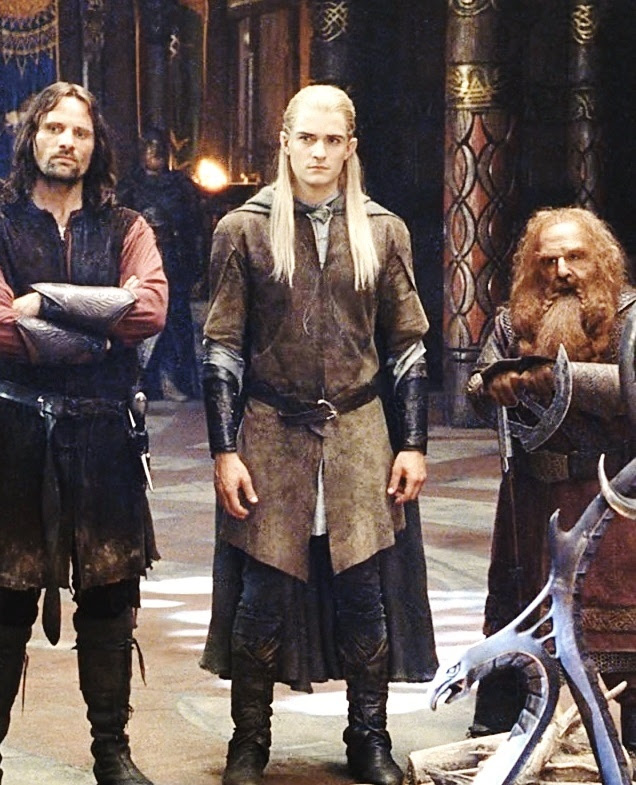 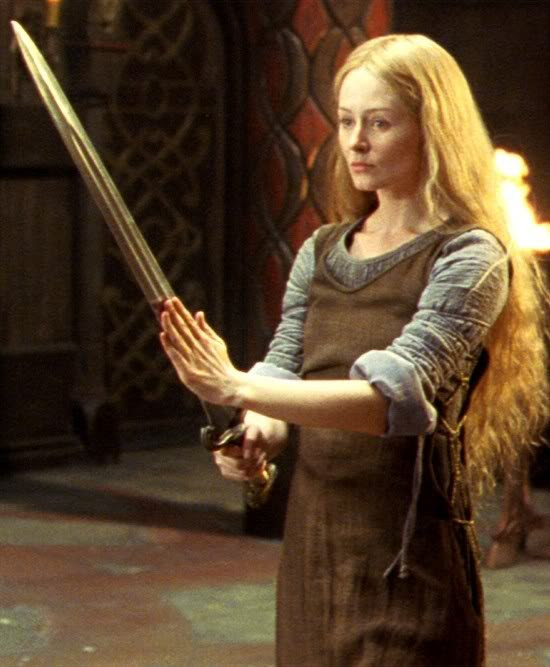 Jon Snow, Arya Stark, and Tyrion Lannister from A Song of Ice and Fire 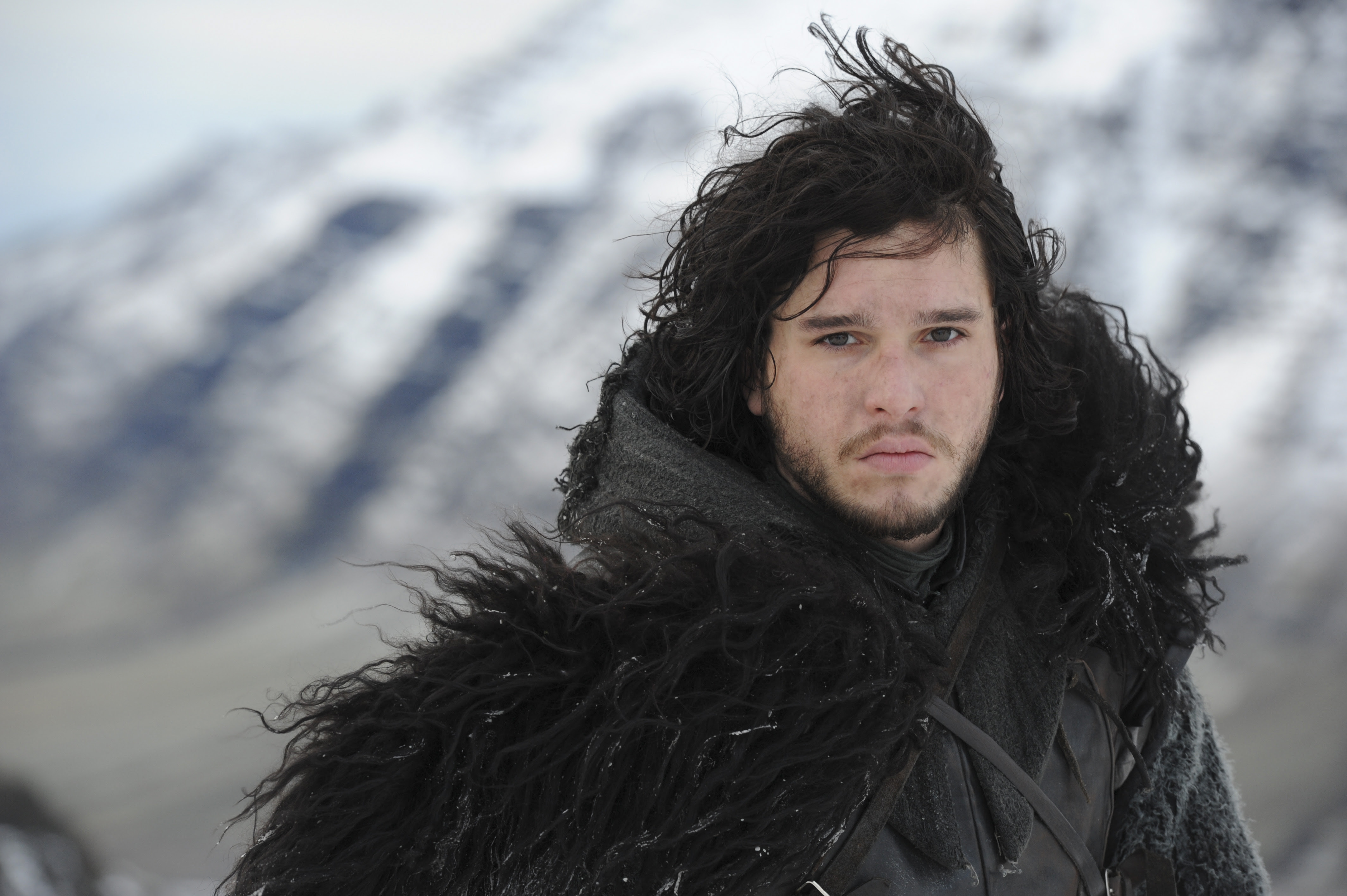 Harry Dresden from The Dresden Files

The Doctor and his Companions from 2005-- Doctor Who (they have novels!) 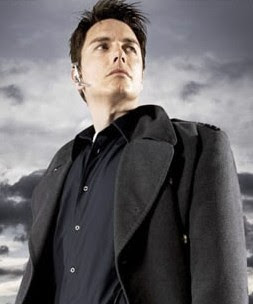 Sam and Dean Winchester  and Castiel from Supernatural - novels for them too!

Buffy and the Scoobies from Buffy the Vampire Slayer and the cast of Angel - novels too!