Happy Sunday everyone!  This year I've been participating in the Novel Knight's Beat The Backlist 2019 challenge.  It's pretty simple - it's all about reading backlist books (so published in 2018 or earlier) and it lasts all year long.  You can see my challenge tbr here.  Anyway, this is my first check in for the challenge where I'm focusing on reading the books I own that were published before 1999.  So far I've read 8 of the 36 on my tbr.  I think I'm off to a good start!  Keep reading to see my thoughts on the books I've already completed for this year's challenge: 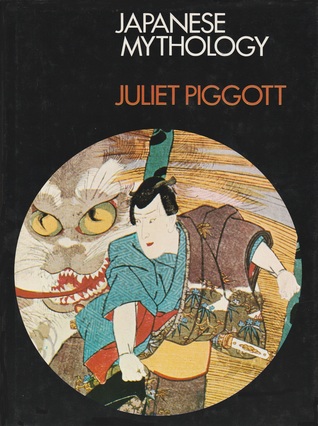 Japanese Mythology by Juliet Piggott is a fantastic introduction to the topic. It doesn't go into a whole lot of detail on everything, but it acts as a great primer on the folklore particularly when it comes to ghosts, gods, and places. It presents the information in short, concise, and entertaining tidbits. If you are at all interested in the subject of Japanese mythology you will need to pick up a copy of Piggott's book. 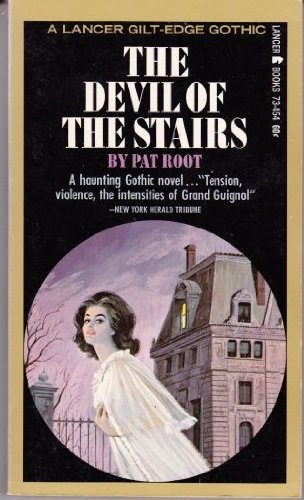 I'm glad I just happened to pick up this gothic mystery at a secondhand store.  The Devil of the Stairs by Pat Root is a slow-burn, but it's incredibly suspenseful.  If it were ever made into a movie, I would fully expect Vincent Price and Roger Corman to be involved! 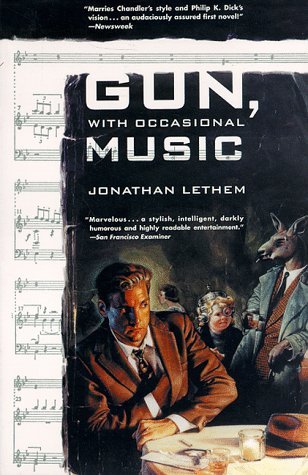 Raymond Chandler meets Philip K. Dick? I didn't expect to like this odd near future neo-noir quite so much. If you like Blade Runner, The Big Sleep, and Who Framed Roger Rabbit you'll have to give this trippy novel a try.  I'm going to have to read more sci-fi noir and Jonathan Lethem in the future.

I read Gun, With Occasional Music by Jonathan Lethem from January 10 - 11, 2019 and my review is also on Goodreads. 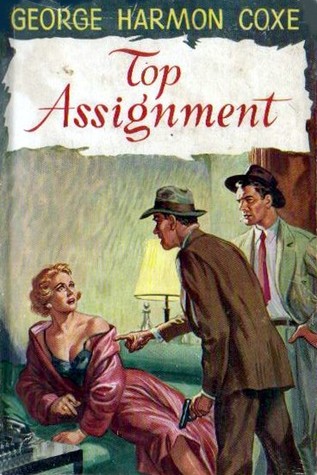 The premise of Top Assignment by George Harmon Coxe sounded really intriguing when I found it at an antique shop.  I mean, the central mystery teased was enough to buy it on the spot without ever having heard of it before.  In the end, Ethel's story is fascinating, but I very strongly disliked all of the men in the novel including our main character, Palmer. 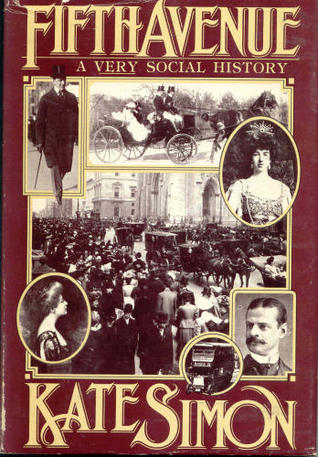 Fifth Avenue: A Very Social History by Kate Simon was given to me by a friend and now that both of us have read it I can officially say that we have essentially the same thoughts on this history book.  The premise it is quite interesting as it focuses on the history of the most expensive and elegant thoroughfare in Manhattan by discussing people, places, events, and even fashion from 1827 up to this book's publication in 1978.  There's lots of intriguing history and gossip to read about, but unfortunately the writing style left a little more than something to be desired.  In all honesty, there were times I felt like I was practically having to translate Simon's writing to make it intelligible because there are so many fragments and grammar issues.

I read this on February 2, 2019 and my review is also on Goodreads. 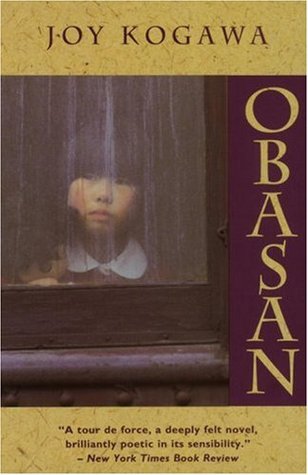 The same friend who lent me Fifth Avenue: A Very Social History by Kate Simon also let me borrow Obasan (Obasan #1) by Joy Kagawa and I'm so glad that she did.  I wasn't all that familiar with the Canadian Japanese experience during WWII, but I ended up being quite impressed with Kogawa's work here.  The author's writing is compelling, beautiful, and incredibly evocative and heartbreaking.  I have to admit that I was really pleased with myself for knowing the Japanese words used in the book.  Overall, this novel is a must read for fans of lyrical historical fiction.  I need to read Itsuka, the sequel to this novel, soon. 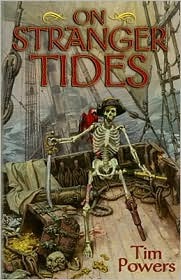 On Stranger Tides by Tim Powers is a great historical fantasy adventure that formed the basis for Pirates of the Caribbean: On Stranger Tides.  I love how Tim Powers combines real world history and magic.  As I've come to expect from Powers, his writing is complex, descriptive, quite visual, and magical in its own right.  The only issue that keeps me from giving this novel a full five stars is that the pacing is a little too slow at times.  Overall, I need to read more from Tim Powers and just plain more historical fantasy with pirates. 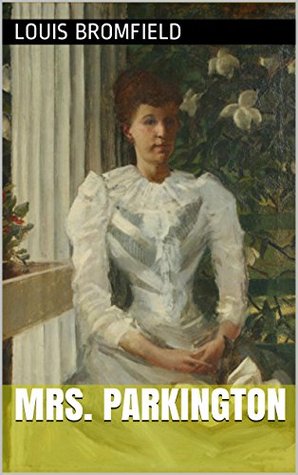 Ever since I visited Malabar Farm State Park, I've wanted to read the works of Louis Bromfield. Now, I can officially say that I've finally read one of his novels with Mrs. Parkington. I didn't exactly like any of the characters, but it's an interesting family saga nonetheless. My main issue with the title character was that she seems like she would fit right into an Ayn Rand novel, which just isn't for me. I would like to see the movie adaptation of this novel from 1944 featuring Greer Garson.

Congrats if you've made it this far!  Are you doing the 2019 Beat The Backlist Challenge?  Have you read any of these books?  As always, thanks for visiting my blog and perhaps even commenting down below!