Happy Tuesday everyone!  This week's theme for Top Ten Tuesday, a weekly meme hosted by The Broke and the Bookish, is a freebie so I elected to talk about one of my favorite tv shows: Buffy the Vampire Slayer.  This week I will be listing my favorite episodes of the show in order by season and episode number.  As there are seven seasons of excellence to choose from, this will be a bit difficult to narrow down! 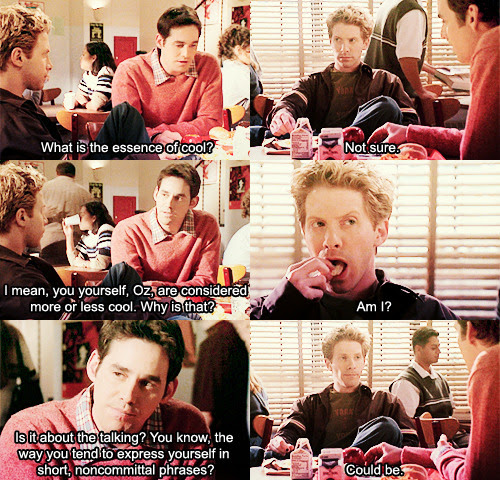 Do  you like Buffy the Vampire Slayer and/or Angel?  Do you like my episode selection?  What are some of your favorites?