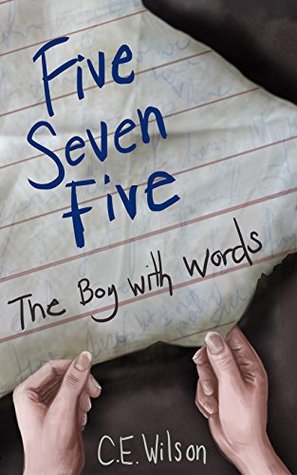 The Creators are watching everyone from their home in the sky, so be careful. Take only what you absolutely need, what will not be missed. White Frost and her people live cloaked in darkness. Most of the colony seems happy enough to live in fearful peace with the Unknown. Her cousin is one of the few who is allowed to go on missions in the Unknown, and he knows she wants to join his ranks when she is old enough. He can't say much to civilians, but when he can he brings her strange collections of words about what's out there. She has no idea what to make of these words, but she is always curious to find out more. Then, when tragedy strikes she realizes that she is no longer content to stay at home in the colony. Eventually, she finds her way and realizes that the words pale in comparison to sights she never thought possible. And, she even meets a being who may or may not be a Creator. As White's world expands, she realizes the cost of everything she's learned may be more than she can pay.

I'm really glad I took a chance on C.E. Wilson's newest novel, Five-Seven-Five. Of her work, I'd say this one is my favorite. Of the cast of characters, White is the best. I love her sense of curiosity and wonder, which would oftentimes get the better of her. She couldn't help herself - she needs to know more about the world around her. A world that few others really know about. The whole concept behind the words she receives is fascinating, especially as we begin to find out what they are, and realize what the title itself refers to. The world-building in this novel is also very well done. We're thrown right into White's world from the beginning and it's quite a bit different from ours. I loved putting the pieces together and figuring out what was going on with the her and the colony. I don't want to reveal too much, but the more you think you have figured out the more twists you'll find coming your way.

If you like The Borrowers, The Twilight Zone, and C.E. Wilson's previous novel titled To Nowhere, you'll enjoy the first installment of The Boy With Words series titled Five-Seven-Five. I'm really looking forward to next book in this series after an ending like that!