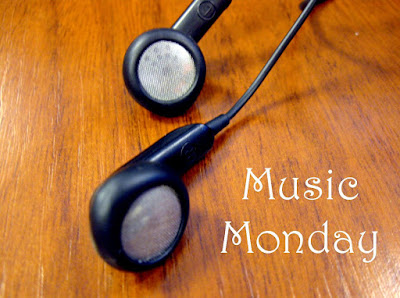 Welcome to 2017!  I can't believe it's already here!  The first band I'm spotlighting of the new year is The Pretty Reckless.  I've recently been hearing their music down quite a bit lately, especially since their newest album, Who You Selling For, released on October 21, 2016.  I didn't realize until recently that the lead singer is Taylor Momsen, aka Cindy Lou Who from How the Grinch Stole Christmas (2000) with Jim Carrey!

"Take Me Down" (2016) - This is the lead single from the band's newest album.  I'm really addicted to their sound here.

Personally, I think this song would fit perfectly on Supernatural even though it's 30+ years too new!

"Heaven Knows" (2014) - This song is from the band's second studio album called Going to Hell.  I didn't realize that this was The Pretty Reckless until I started hearing it in comparison to "Take Me Down" just recently.  I liked it because it makes me think that this is what "We Will Rock You" would sound like if Joan Jett performed it!