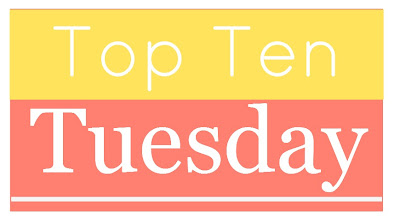 Happy Tuesday everyone and welcome back to Top Ten Tuesday, a weekly meme hosted by The Broke and the Bookish.  This week's topic is Beach Reads Week, which gives me a little leeway in what I want to do with it from great beach reads,  books I plan to read on the beach, beach reads for those who don't like typical beach reads, authors who are my go-to for beach reads, etc.  If you haven't already guessed, I don't normally go in for the typical "beach reads", so I'm going to list ten young adult books that are being released this summer that I'm the most interested in reading. 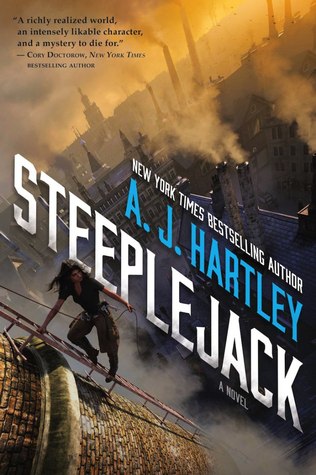 Steeplejack (Alternative Detective #1) by A.J. Hartley (June 14, 2016) - Set in an alternate version of Victorian South Africa with a great mystery and a diverse cast of characters.  Plus, just look at that cover! 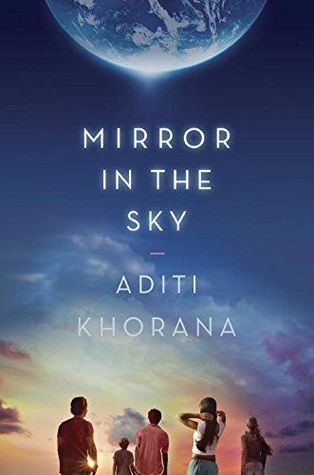 Mirror in the Sky by Aditi Khorana (June 21, 2016) - With the discovery of a Mirror Earth, nothing will ever be the same again on our Earth or in Tara's life in her junior year at a tough prep school.  Sounds like a contemporary crossed with sci-fi, this could be great!

And I Darken (The Conqueror's Saga #1) by Kiersten White (June 28, 2016) - Lada and Radu are the children of Vlad Dracul, and Lada is everything her father could wish for - if she were a son, that is.  Now that I know this features the children of the real-life inspiration behind Dracula, I had to add this to my tbr. 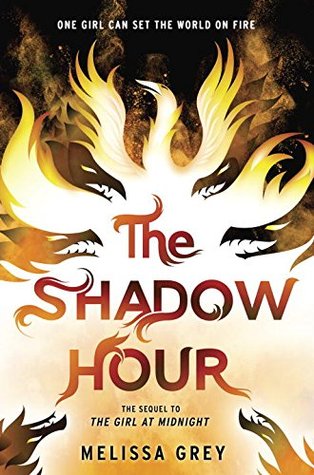 The Shadow Hour (The Girl at Midnight #2) by Melissa Grey (July 12, 2016) - I really enjoyed the first installment of the series and I can't wait to see what happens next! 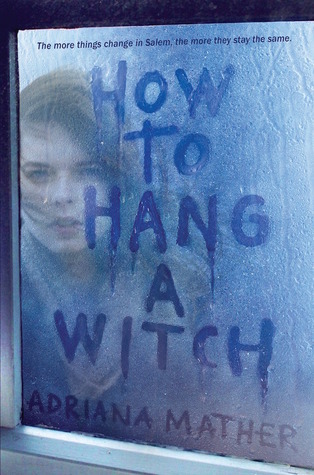 How to Hang a Witch (How to Hang a Witch #1) by Adriana Mather (July 26, 2016) - Samantha Mather and her family have moved to Salem, Massachusetts from NYC and Sam isn't welcomed - her ancestor was Cotton Mather, the man responsible for the witch trials, and she becomes the enemy of a group called The Descendants (of the witches).  If that isn't enough to hook you, the author herself is a real-life Mather! 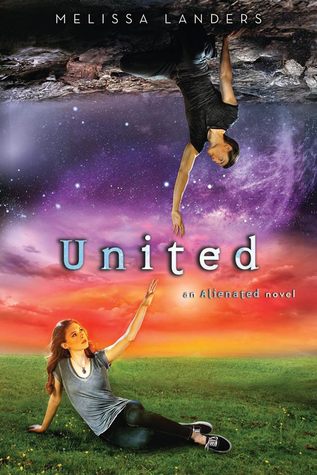 United (Alienated #3) by Melissa Landers (August 2, 2016) - I'm really looking forward to the last book in the series.  Not too sold on the cover though - I think it's the color palette.

Nevernight (The Nevernight Chronicle #1) by Jay Kristoff (August 9, 2016) - Epic fantasy, assassins, revenge - that's all I really need to know about this new book by one of the authors of Illuminae (I also plan on reading all of his other releases)!  Also it has maps!

A Torch Against the Night (An Ember in the Ashes #2) by Sabaa Tahir (August 30, 2016) - How could I not add the sequel to one of my favorite books of last year?  I'm so excited to see what becomes of Laia and Elias, and meet some new characters!


So, what do you think of my list this week?  Are you as excited about these new releases as I am?  What are some of your beach reads?