Top Ten Tuesday: Books I Read On A Whim

Happy Tuesday everyone and welcome back to Top Ten Tuesday, a weekly meme hosted by The Broke and the Bookish.  The topic this week is Books I Picked Up On A Whim, but I've narrowed it down to books I've read on a whim.  Here we go, in order of date read beginning with the most recent: 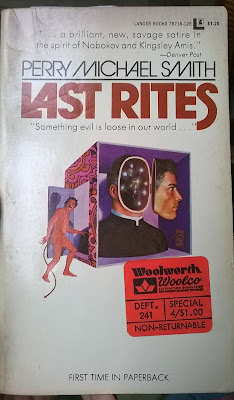 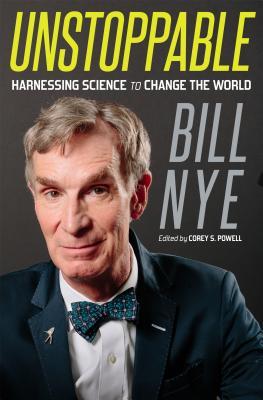 Unstoppable by Bill Nye (February 8 - 9, 2016) - I had no idea that Bill Nye was coming out with a new book until it showed up at the library - a great new non-fiction title.  I rarely read science books, but this one is worth it. 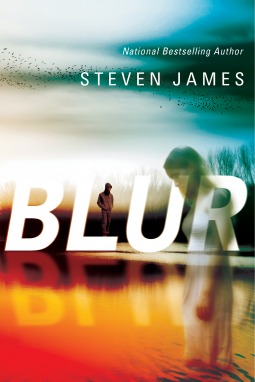 Blur by Steven James (November 8 - 11, 2015) - A coworker had great things to say about this author and this novel - I picked it up knowing very little about it was pleasantly surprised by how much I, too, enjoyed it.

Legacy of Kings by Eleanor Herman (October 1 -5, 2015) - Randomly stumbled upon this great historical epic fantasy novel at the library - super excited for the sequel, Empire of Dust!

The Accident Season by Moira Fowley-Doyle (September 10, 2015) - I just happened to see this pass by the desk at the library shortly after its release and I knew I had to get my hands on it.  I didn't know much about it, but it was such a pleasant surprise! 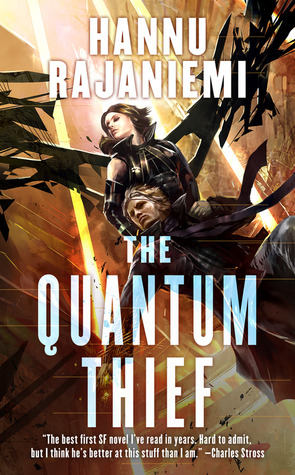 The Quantum Thief by Hannu Rajaniemi (July 8 - 12, 2015) - I found this paperback on the bargain shelf at a local book store.  I hadn't heard of it before I purchased it, but the cover and the blurb sold me right there (and the fact that it was deeply discounted). 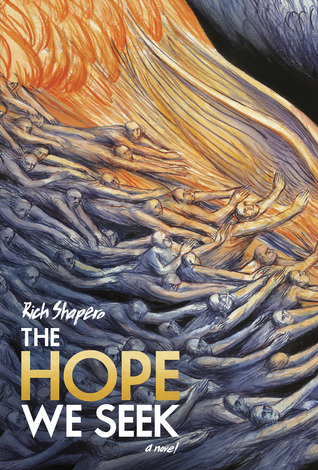 The Hope We Seek by Rich Sharpero (May 14 - 15, 2015) - This came across my desk at the library and I needed to look into it.  I only read sixty pages into it, but I felt incredibly confused like I missed some key point. 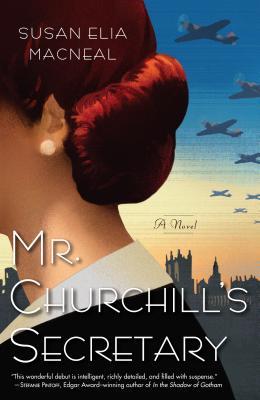 Mr. Churchill's Secretary by Susan Elia MacNeal  (April 26 - 27, 2015) - I picked this up as a part of a library reading challenge.  I had hopes that it would be something like The Bletchley Circle and Agent Carter, and while good in its own right it just didn't quite have what made those shows so fascinating.  Someday I may continue the series. 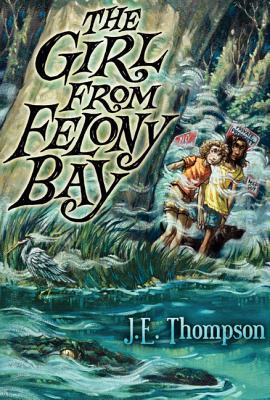 The Girl from Felony Bay by J.E. Thompson (January 28 - 29, 2015) - I lucked out when I found this amazing middle grade mystery novel at a thrift shop.  The blurb sounded excellent, but what really drew me to it was the cover art by Brett Helquist, the illustrator behind Lemony Snicket's A Series of Unfortunate Events. 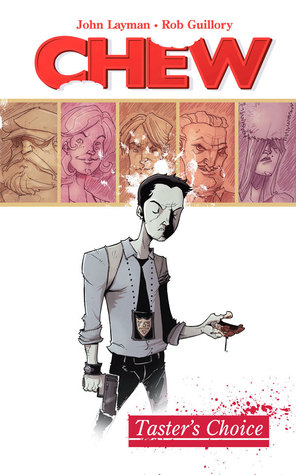 Chew, Volume 1: Taster's Choice by John Layman and Rob Guillory (November 23 - 24, 2014) - I happened to stumble upon this graphic novel through the library and it has quickly become a favorite series!


What do you think of my list this week?  What books have you bought or read on a whim, and were any of them pleasant surprises or those new favorites?  As always thanks for visiting my blog and I will try to respond to all comments!