Today I'm sharing three mini reviews with you: A Chance Beginning (Shadow's Fire #1) by Christopher Patterson, The Perfect Assassin (The Chronicles of Ghadid #1) by K.A. Doore (ARC, now available), and Radioactive Evolution by Richard Hummel.  Thank you to the author for A Chance Beginning, NetGalley for The Perfect Assassin, and Book Publicity Services for Radioactive Evolution.  Read on to see my thoughts on these novels: 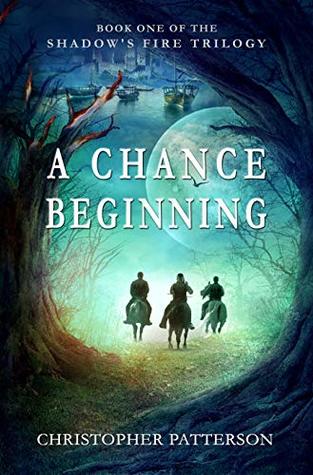 A Chance Beginning (Shadow's Fire #1) by Christopher Patterson is an enjoyable epic fantasy adventure story and a promising first in a trilogy. It's a bit slow to start and it took me a little while longer than I would have liked to become invested in the cast. However, once you do take the time to get to know them, they really start to grow on you. That being said, this story realistically meanders so you have to be willing to stick with them. Either way, it works for the story and Patterson's writing style is pretty great. Overall, I have a feeling you'll enjoy this new release if you also liked Fatemarked (The Fatemarked Epic #1) by David Estes. I'm looking forward to reading the sequel, Dark Winds. 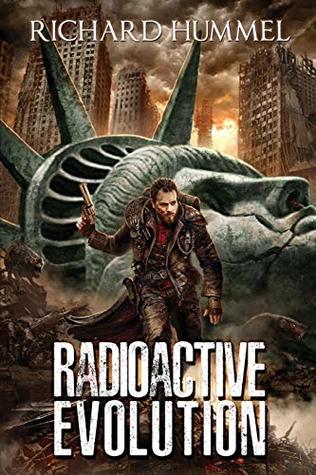 Radioactive Evolution by Richard Hummel was my first experience with LitRPG and once I got used to the style I was hooked. I'm not much of a gamer, but aside from Ready Player One and Armada by Ernest Cline it's probably the closest I've come to playing a videogame except in book format - or even like playing D&D. I'll definitely need to try more of this genre in the future. Anyway, this novel was a lot of fun to see Hummel's take on a post-apocalyptic version of our world - with dragons and everything! He also does a great job of developing the cast of characters and their arcs are great to see over the course of the story. Jared and Scarlet make a pretty great team. The author's world-building is also quite outstanding. Overall, I can't wait to try the sequel and future projects from the author, as well as more LitRPG. 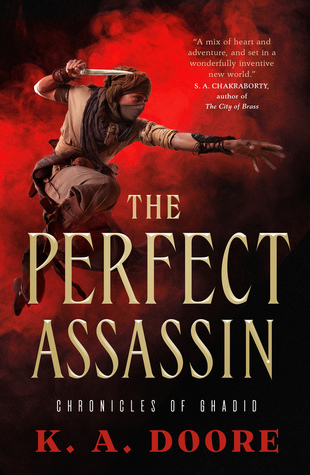 The Perfect Assassin (The Chronicles of Ghadid #1) by K.A. Doore is an epic fantasy novel featuring a reluctant assassin from a family of assassins. I didn't know how much I needed to read about assassins who kill the dangerous and those who endanger their city. Doore is fantastic at world-building and the character arcs are pretty cool to follow over the course of the story - the city of Ghadid itself is practically a character in its own right. Amastan's just the best, by the way. One of my favorite elements was how closely morality and being a great assassin are tied together, especially since that doesn't come up all that often in such a poignant manner in many of the assassin books that I have read. I also appreciated that the magic system along with the economy are all about water in a desert where dying a thirst is always a possibility. This debut novel was very nearly earned five stars from me. The only thing that really held me back was that it didn't pull me in quite as soon as I would have hoped. Plus, I really wish there was a map of the city, but maybe there will be in the finished copy. Overall, this is a great debut and a solid fantasy series opener. I can't wait to read the sequel, The Impossible Contract - I don't know how I'm going to wait until November!


Have you read any of these novels?  What are you reading now?  As always, thanks for visiting my blog and perhaps even commenting down below!